Kubernetes: what are the key benefits for companies? 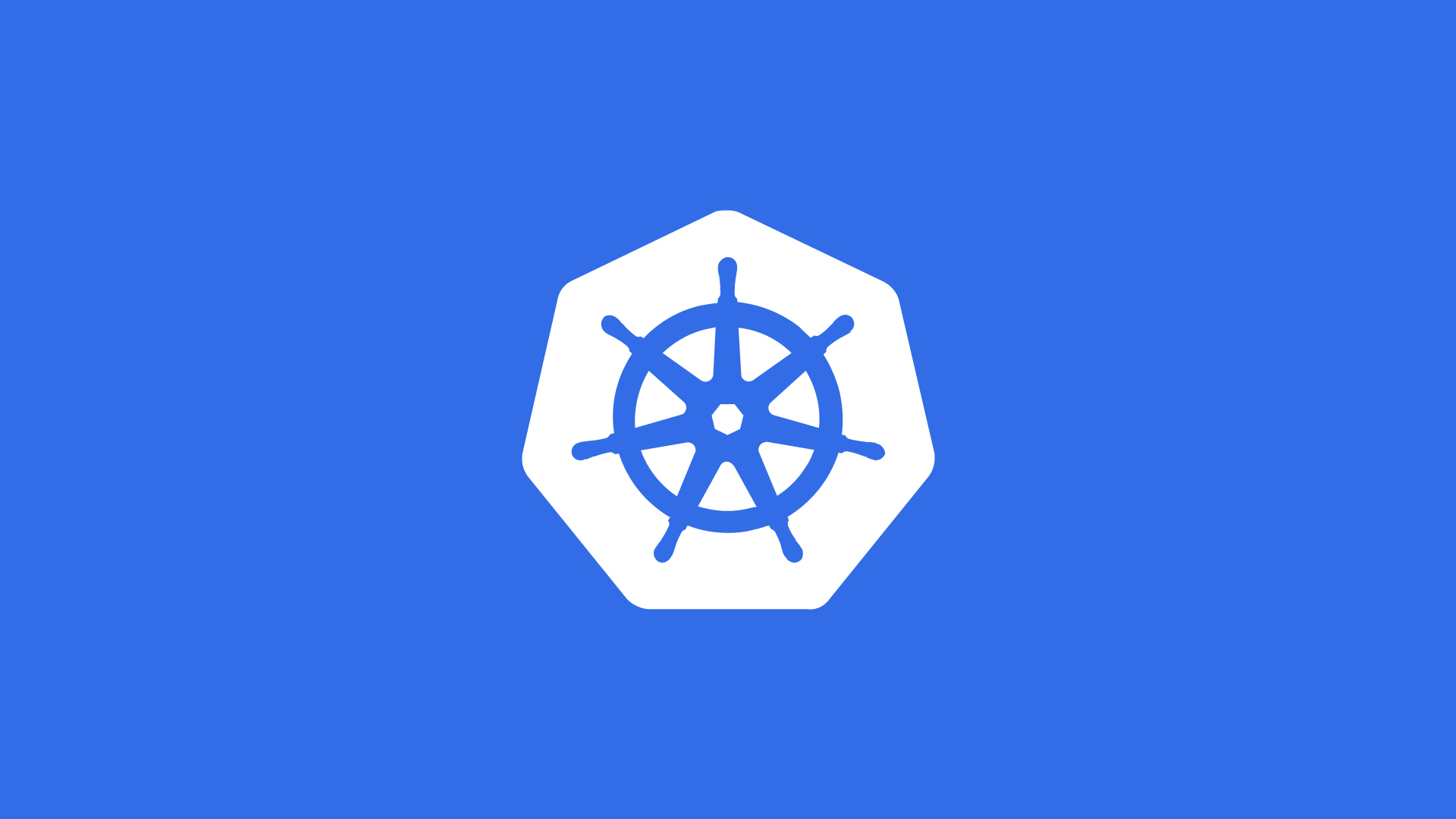 Kubernetes, the open-source container orchestration solution, is gaining an increasing amount of popularity – (recent data in fact shows that, in the AWS cloud, it is used by one in three companies. But what are the real benefits of adopting this technology?

What is Kubernetes and what does it do?

Before taking a closer look at the opportunities offered by the Kubernetes solution, it is a good idea to clarify what containers are, together with the technologies for their orchestration.

The digitized enterprise necessitates faster and faster software development timeframes. The business continues to demand the availability of new services, which IT needs to be able to release very quickly. Moreover, enterprise information systems are increasingly more hybrid and based on multi-cloud approaches, integrating on-premises resources with public or private clouds from different suppliers. Traditional IT applications, designed based on a monolithic approach, fail to meet the new requirements: in addition to necessitating a lot of time for development, release, and the implementation of changes or fixes, they are not able to guarantee the same performance and functionality in different environments.

In the context of Digital Transformation, an alternative method for microservices-based software design is therefore starting to be enforced: each application consists of independent functional units, which can be added or modified without in any way compromising the overall system. Microservices can also run on containers, in other words, independent resource containers (such as namespaces, cgroups) within the same operating system, which are easily migrated to different operating environments.

The advantages of this approach are, first of all, the portability of the software to any cloud and the ability to intervene and modify the individual feature, thus greatly accelerating the release times. The biggest issue, on the other hand, derives from the complexity of orchestrating containers (tens of thousands), in an efficient and scalable manner. Available to be implemented on-premise or within cloud-based environments, Kubernetes responds to this need by automating container management operations and optimizing the use of IT resources.

The 5 key advantages of Kubernetes

Now that we understand what Kubernetes actually does, let’s see how this open-source solution can help businesses improve their application administration in heterogeneous IT environments. Below, we will explain the 5 key advantages of the Kubernetes solution.

Kubernetes greatly simplifies the development, release, and deployment processes: for example, it enables container integration or facilitates the administration of access to storage resources from different providers.

Moreover, in scenarios where the architecture is based on microservices, the application is broken down into functional units that communicate with one another via APIs: the development team can thus be broken down into smaller groups, each specializing in a single feature. This organization allows IT teams to operate with greater focus and efficiency, accelerating release timeframes.

Through dynamic and intelligent container administration, Kubernetes can help organizations save on their ecosystem management, ensuring scalability across multiple environments. Resource allocation is automatically modulated to the actual application needs, while low-level manual operations on the infrastructure are significantly reduced, thanks in part to native autoscaling (HPA, VPA) logics and integrations with major cloud vendors, capable of providing resources dynamically.

Thanks to automation, IT teams are no longer required to carry out large numbers of operational tasks related to system management and can therefore be used to carry out value-added tasks. Because applications run indiscriminately on any environment, businesses are free to decide which resources to rely on (on-premise, private cloud, or public cloud) for each specific workload, based on convenience.

Kubernetes is able to scale the applications and underlying infrastructure resources up or down, based on the contingent needs of the organization, facilitating the dynamic management of peaks. For example, as an event date nears, an e-ticketing system will experience a sudden increase in requests to purchase tickets.

Thanks to its native Autoscaling APIs, such as HPA and VPA, Kubernetes will be able to dynamically request new HW resources to be allocated to the infrastructure providing the service, in order to ensure the performance of the same. Once the emergency is over, Kubernetes will then scale down the resources that are no longer needed, avoiding waste.

Containerization and Kubernetes – one of the biggest benefits offered by the solution – make it possible to realize the promises of the new hybrid and multi-cloud environments, guaranteeing the operation of applications in any public and private environment, without functional or performance losses.

The risk of lock-in is thus also reduced (in other words the lack of interoperability of certain IT solutions, which force organizations to tie themselves to a single supplier, limiting freedom of choice).

Finally, Kubernetes makes it possible to simplify and accelerate the migration of applications from an on-premises environment to public or private clouds, offered by any provider. Applications can be migrated to the cloud through the adoption of various methodologies:

A recommended approach is to replatform on on-premises systems (where it is easier), using the new containerized architectures and Kubernetes. The applications are therefore migrated to a cloud environment where an instance of Kubernetes is running. Here, the solution can then be optimized, with more extensive changes made to the code.

Thanks to these advantages, Kubernetes has become an increasingly popular solution for organizations around the world, regardless of their size or the industry in which they operate. An interesting case is that of Airbnb,which has adopted Kubernetes to modernize its monolithic applications, simplifying the work of a thousand software developers and facilitating approximately 500 implementations per day on more than 250 critical applications that have been containerized. Shopify  has also taken on a massive migration project, with the migration of all its applications to Google’s cloud. The software was rewritten using Docker’s container-based architecture and later orchestrated relying on Kubernetes.

Speaking of Italian companies, the chemical-pharmaceutical multinational Zambon has consolidated the management platform for its site ecosystem in the cloud, leveraging the Google Cloud Platform for its operations in the Western hemisphere and the Alibaba Cloud for the East; Caleffi Hydronic Solutions on the other hand, has strengthened its presence on the Chinese market relying on the Hangzhou provider’s solutions, alongside the adoption of the Big G cloud. Both projects thus saw the construction of hybrid and multi-cloud environments, where applications can easily be brought from one cloud to another and scaled up or down without wasting resources, thanks to the containerization and orchestration capabilities offered by Kubernetes.